Skip to content
Hatfield Borough
How Do I...?
View all How do I...? questions and answers 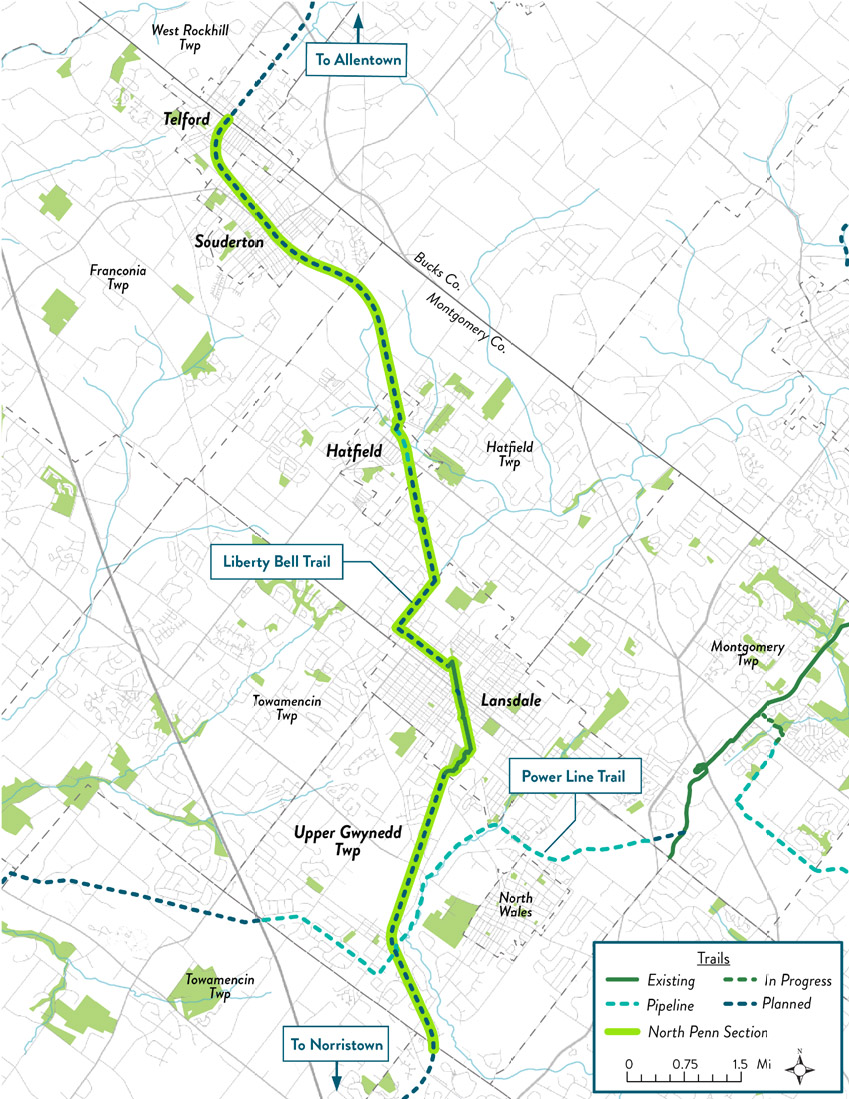 In addition to local connections, the LBT will connect into the broader network of Circuit Trails, the Philadelphia region’s growing trail network.

In North Penn, the LBT will intersect with the Powerline Trail, which moves from east to west across Montgomery County and beyond. The Powerline Trail will provide residents with access to Evansburg State Park, as well as Bucks County to the northeast. To the south, in Norristown, PA, the LBT will eventually link into the Schuylkill River Trail, creating connections with Philadelphia, Valley Forge, and Reading, PA!

Where would YOU like the Liberty Bell Trail to take you? Let us know by filling out this survey. 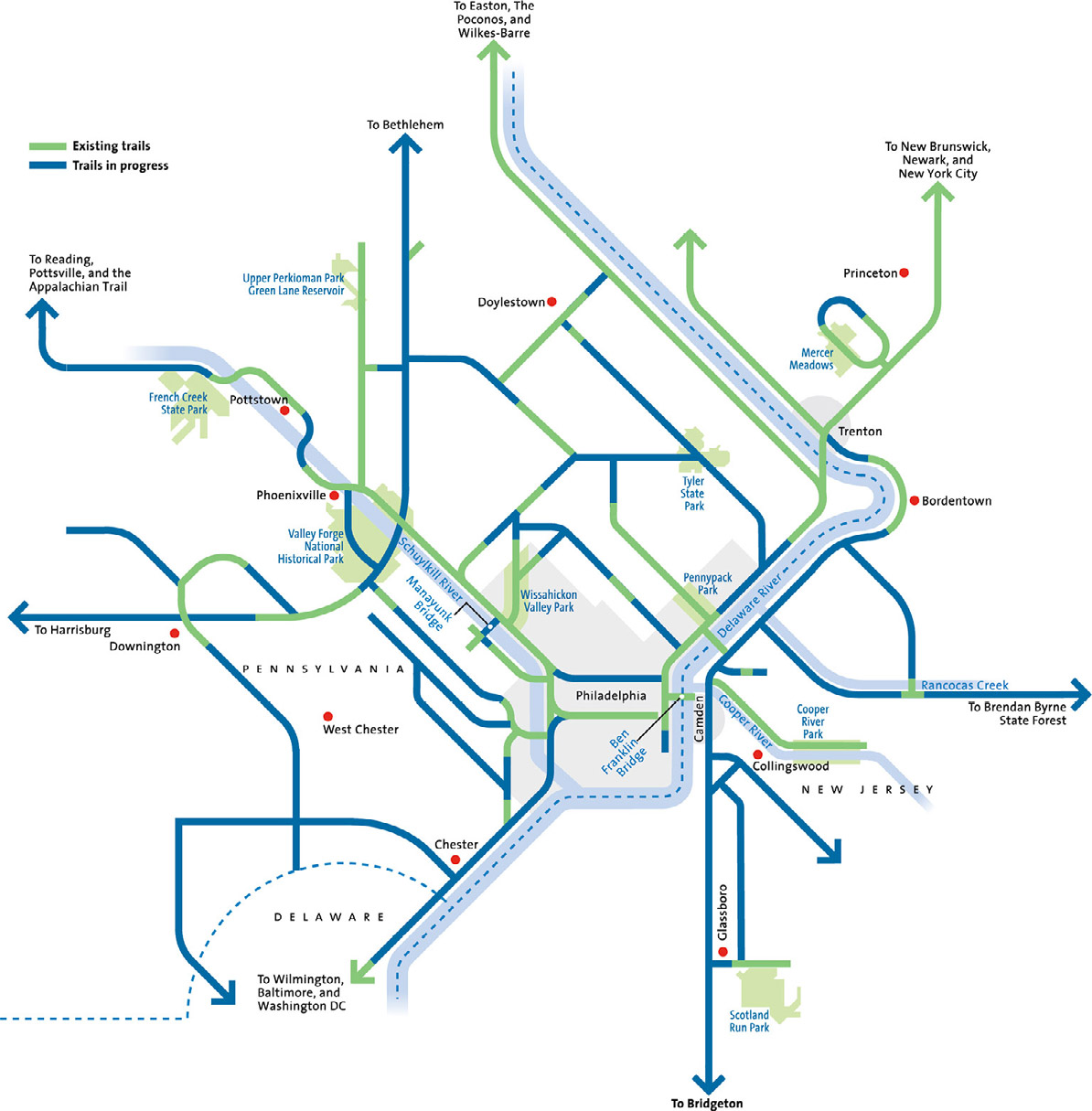 The Liberty Bell Trail is part of the Circuit Trails, a network of 800+ miles of trails (~350 miles currently built) throughout the Philadelphia region.

The Circuit makes our region stronger by providing a place for healthy transportation and recreation, connecting our communities to green space, and making our neighborhoods more attractive places to live and work. Once fully connected, the Circuit Trails will be one of the nation’s premier urban trail networks.

The Circuit provides endless opportunities for recreating and commuting. So whether you bike it, walk it, or run it, the point is — just enjoy it.

The LBT corridor has been nearly 250 years in the making. The path was first tread by a few brave colonists just before the British Army invaded Philadelphia, who carried the Liberty Bell out of Philadelphia to safety in Allentown, Pennsylvania. 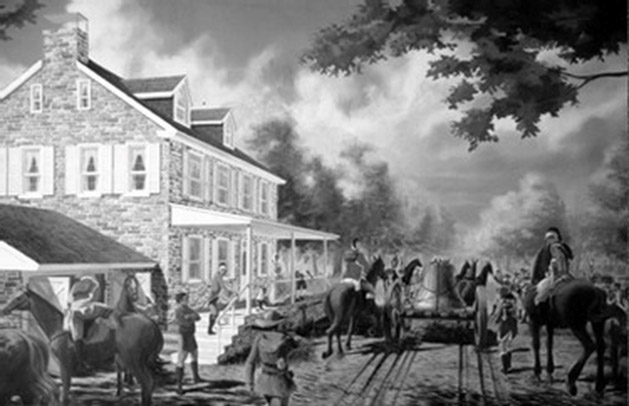 Figure 1-historical depiction of the Liberty Bell being moved out of Philadelphia.

In the early 1900s, as Philadelphia and its suburbs were rapidly expanding, the historic route colonists used to rescue the Liberty Bell over 100 years earlier was converted into the Liberty Bell Trolley Line. 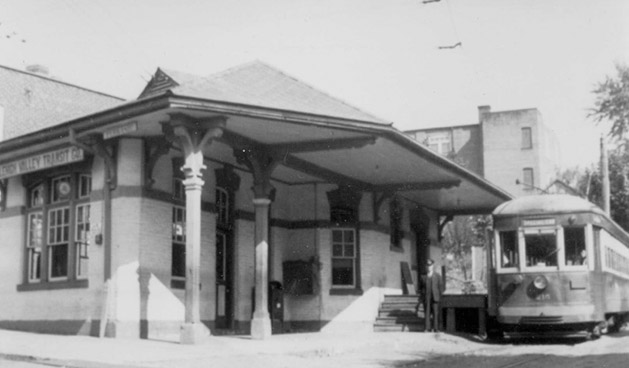 Figure 2-the Liberty Bell Trolley line used to run through the study area; few pieces of the ROW remain.

This feasibility study will focus on the 11-mile portion of the LBT in Montgomery County. Over the past 16 years, some progress has been made toward its completion, including construction of approximately 1.5 miles in Lansdale Borough and another half mile in Hatfield Borough. As part of this trail update, we will investigate changes that have occurred along the planned trail route, explore alternatives, and make recommendations for a preferred alignment. These technical tasks will be supported by a robust public outreach program using numerous virtual and traditional techniques. The study is anticipated to be completed by early 2022.

How Can I Make MY Voice Heard?

If you would like to stay up to date on upcoming public meetings and events, be sure to check out our webpage. Email Zhenya Nalywayko (Znalywayko@pecpa.org) if you would like to be placed on our mailing list. Thank you for your support!